If you are a fan of pasta, then you must have tasted different varieties of this world-renowned delicacy. You can distinguish between several kinds of pasta by looking at their shape and size. For instance, linguine vs fettuccine. Not many people know the difference between them, but not to worry! We’ll give you all the details you need to know about the differences between fettuccine and linguine.

However, that is not the only thing that sets them apart as ingredients and flour also play a role. You may realize that each type of pasta tastes differently from the others because of how they are prepared. Keep on reading to find out everything you need to know about whether Linguine or Fettucine is the right pasta option for that delicious sauce you’re making!

What’s the Difference Between Fettucine and Linguine?

The main difference between fettuccine and linguine is that linguine is lighter and thinner. Linguine is often paired with a thin, light sauce. Fettuccine is flatter and wider and is paired with heavier, thicker sauces like alfredo.

Linguine vs Fettuccine: All the Details You Need to Know

In this article, we will be focusing on linguine and fettuccine. They are two of the most popular pasta in most households and many people struggle to differentiate between the two. In fact, when you see them for the first time, you’ll easily confuse one for the other. Their appearance is similar since they both fall under the long and narrow pasta group. Without any further ado, let’s have a look at how linguine differs from fettuccine. You might be seeing this name for the first time and are wondering what it means. Linguine is another type of pasta and we are confident you have come across it at some point in your adventure but it had a different name. The origin of most (if not all) pasta is Italy, and linguine is no exception. This type of pasta was first prepared by its lovers in Genoa and Liguria in Italy.

Linguine is a little flat and wider than the famous spaghetti. The crossectional surface is oval-shaped or elliptical and measures about 9mm in diameter. As such, it is very delicate and can break under little pressure. It is prepared from a combination of flour and water. You can use either whole-wheat or white flour to come up with this Italian delicacy.

Several sauces can work with linguine but there are specific ones that have been recommended for the best results possible. The more delicate a pasta, the thinner or lighter the type of sauce used. As such, tomato pasta sauce or olive oil-based sauces can be served with linguine. Or, you may want to go simple and use an olive oil cruet with a little bit of salt and pepper. Now that you already know what linguine is, be careful not to mistake it with fettuccine. As earlier stated, the two may appear very similar owing to the fact that they are both narrow and long. It is believed that this pasta originated from Roman and Tuscan, or at least that where it is very common. You can distinguish fettuccine from linguine by looking at its size closely. Generally, linguine is narrower than its counterpart.

Fettuccine is made of flour mixed with egg and water. Traditionally, it is usually made fresh at home, unlike some pasta that comes readily prepared. Therefore, if you’d like to add it to your diet, you can look for a recipe and start working on it at home. Since fettuccine is quite thick, you can serve it with thicker sauces. Some of the best options you can consider include Alfredo, Bolognese, porcini, beef ragu, and chicken ragu.

Now that know about each of these pasta types, let’s find out more about linguine vs fettuccine.

The Main Differences Between Linguine and Fettucine

The first difference that you can note is the physical appearance. Linguine and fettuccine look similar when it comes to their thickness but there is a slight distinction. Linguine is generally narrower than fettuccine and has an oval-like crossectional surface (fettuccine is flat-surfaced). Another significant difference between the two is the ingredients used in their preparation

They both require flour in the process but fettuccine accompanies this ingredient with eggs while linguine only needs water. How you serve the two pasta is also quite different since the thickness is what always determines the type of sauce to be used. Since fettuccine is thicker than linguine, it is served with thicker sauces. In contrast, linguine goes perfectly with thinner or lighter sauces. When to Use Either Linguine or Fettuccine

As expected, most people around the world bend the rules when it comes to serving pasta. Well, in Italy, that is exactly the opposite of what happens. As a rule of thumb, lighter sauces go with thinner pasta and vice versa. Therefore, before you even move further, make sure the thickness of your pasta is proportional to that of the sauce you want to serve. Think of it as a way of balancing the meal and weight of the ingredients.

If your question is about an ideal season for either pasta, then the same rule applies. Thinner pasta and lighter sauces are the best options during warm weather. On the other hand, thicker sauces are the best fit when it is a bit chilly. Most people are always working towards replicating Italian cuisine because of how professional and delicious they come off.

For instance, most households in Italy consider pasta as a stand-alone course rather than an add-on to meat. Although rarely served with meat, you can choose to do so with specific sauces like bolognese-style ragu. What you need to keep in mind throughout is that the thickness of your pasta plays a very important role in determining when and what to eat.

Do you want to pick up some delicious pasta for your home, including fettuccine or linguine? You can find all of our top options right here:

There are a number of common questions that people have about using either of these two popular pasta types. Here are the answers that you want to know!

Can I substitute linguine for fettuccine?

At home, people often substitute linguine for fettuccine. However, no Italian chef would do this! Since linguine is a lighter and thinner pasta, it’s paired with thinner and lighter sauces, unlike fettuccine which is often paired with heavier cream-based sauces.

Is Linguine the same as Fettuccine?

Linguine is not the same as fettuccine. Both are basically flattened strands of spaghetti but linguine is thinner and lighter and is usually paired with a lighter sauce. Fettuccine is thicker and heavier and paired with heavy sauces.

Why is linguine called little tongues?

Conclusion for Fettuccine vs Linguine

Pasta will always be a crucial part of most diets across the world. As such, you’ll need to learn more about different types of pasta. In this article, we have looked at two of the most popular food products in this category.

Linguine and fettuccine are some of the most commonly-used pasta across the world, and rightly so. They are very delicious if prepared the right way and they suit different occasions. Linguine is narrower than fettuccine and is served with lighter sauces usually during warm-weather seasons.

And of course, remember that the best pasta is pasta that you make at home! Check out our top-rated maker here: 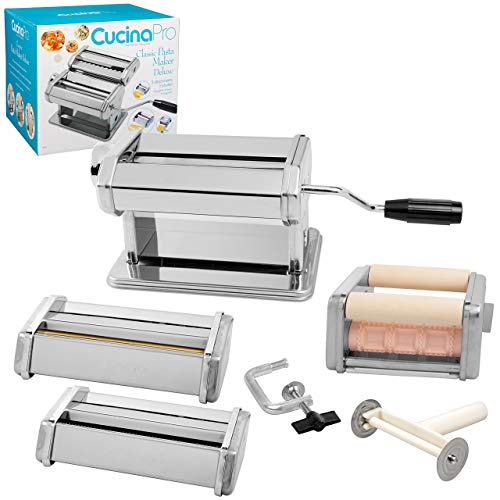 Have your Say about Linguine or Fettuccine

What’s your favourite kind of pasta if you had to choose between the two? Linguine vs Fettuccine: it’s the ultimate showdown! Leave a comment below and let us know what you think. We’d love to hear from you. Differences between linguine and fettuccine 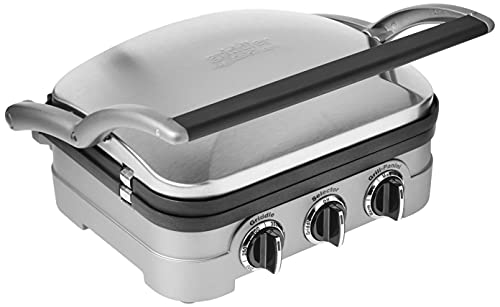 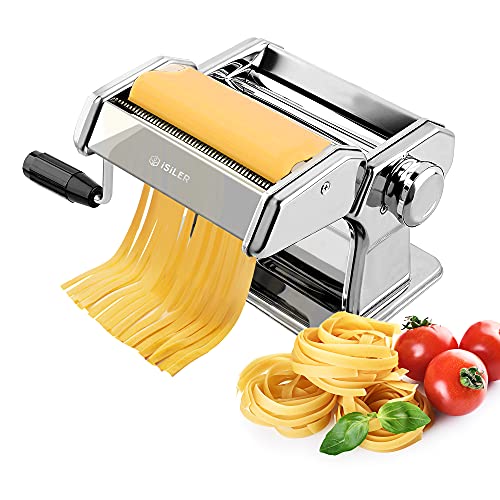